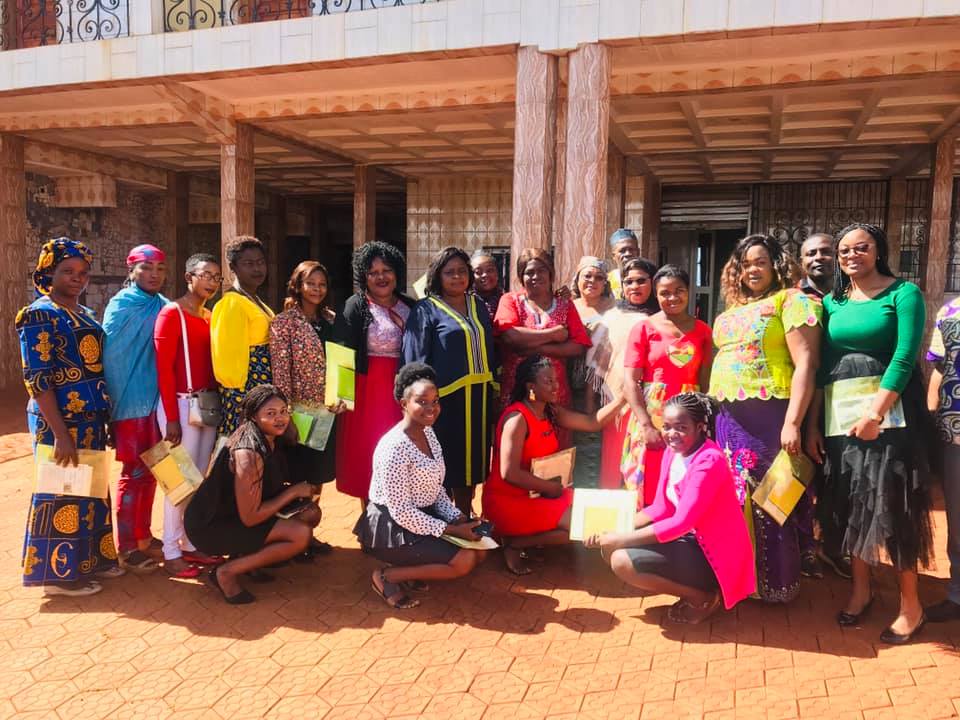 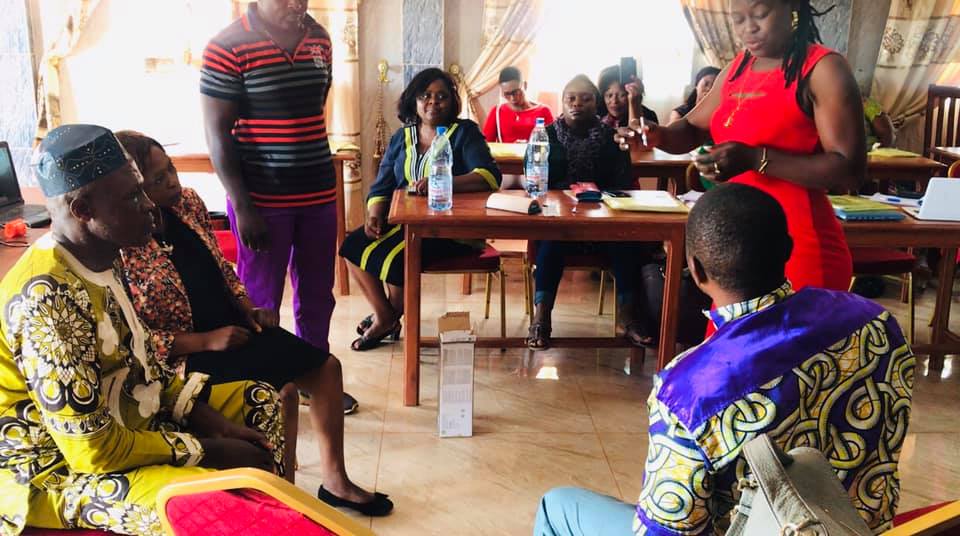 Some RuWCED staff participated in a three-day training workshop of Community Health Workers (CHWs) on self-administration of Sayana Press, which took place recently in Mbouda, West Region of Cameroon.

It was characterized by; theoretical presentations, group work, simulations, practicals, demonstrations with the use of anatomical models, series of role-plays, brainstorming, etc. Trainees included; health care workers, CHWs, pharmacy attendants, community group leaders...who came from different areas to be trained.
According to Ndah Grace, one of the facilitators, the high level of maternal and neonatal mortality was a cause of concern for UNFPA who came into collaboration with Cameroon’s Ministry of Public Health (MINSANTE) to reinforce the use of Sayana Press in order to reduce the rate of unwanted pregnancies, unsafe abortions, and so on.

Loveline Yimtsa and Rabiatou Aliyu, fully represented RuWCED. According to them, the training was enriching and facilitators were explicit, open, jovial and understanding. “We’ll gladly introduce this option for women and girls we work with. It’ll save time and energy for most of them. Since it is cheaper and discrete, most of them will surely prefer it.” 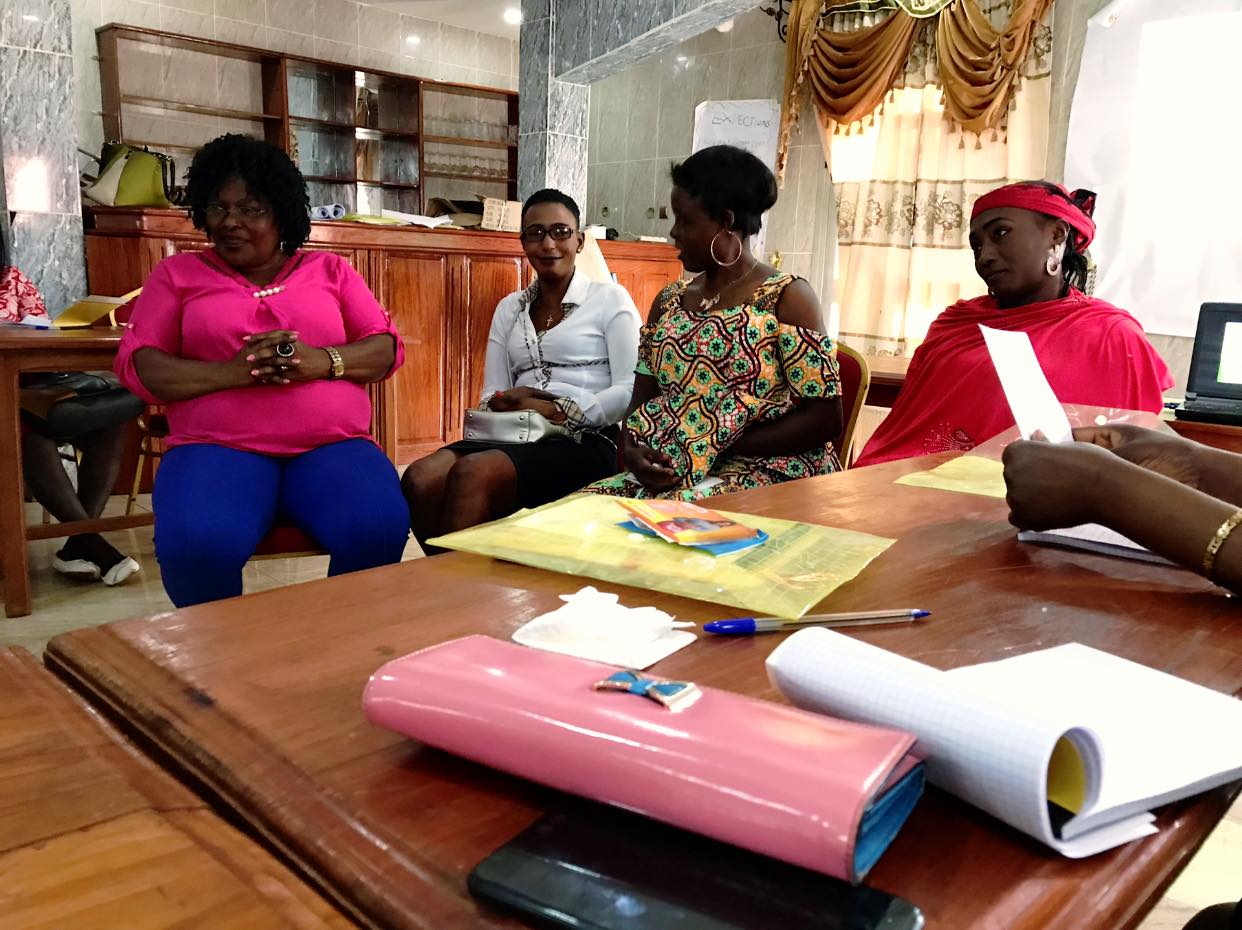 seminar was interactive, as most participants asked questions, to clarify their doubts. They also shared their challenges and suggestions were given by others. At the end of the workshop, all participants were partitioned into groups, they established plans of action. It’ll guide them throughout their activities and when writing reports, to give an account of their progress to organisers of the workshop. They departed with some knowledge gained, enough, to share with the outside world.

Sayana Press is an easy-to-use hormonal birth control option for women. It is an injection, with a very small needle, that women can give to themselves to prevent pregnancies for 3 months. It comes pre-filled with the drug, so the injection is ready-to-use.