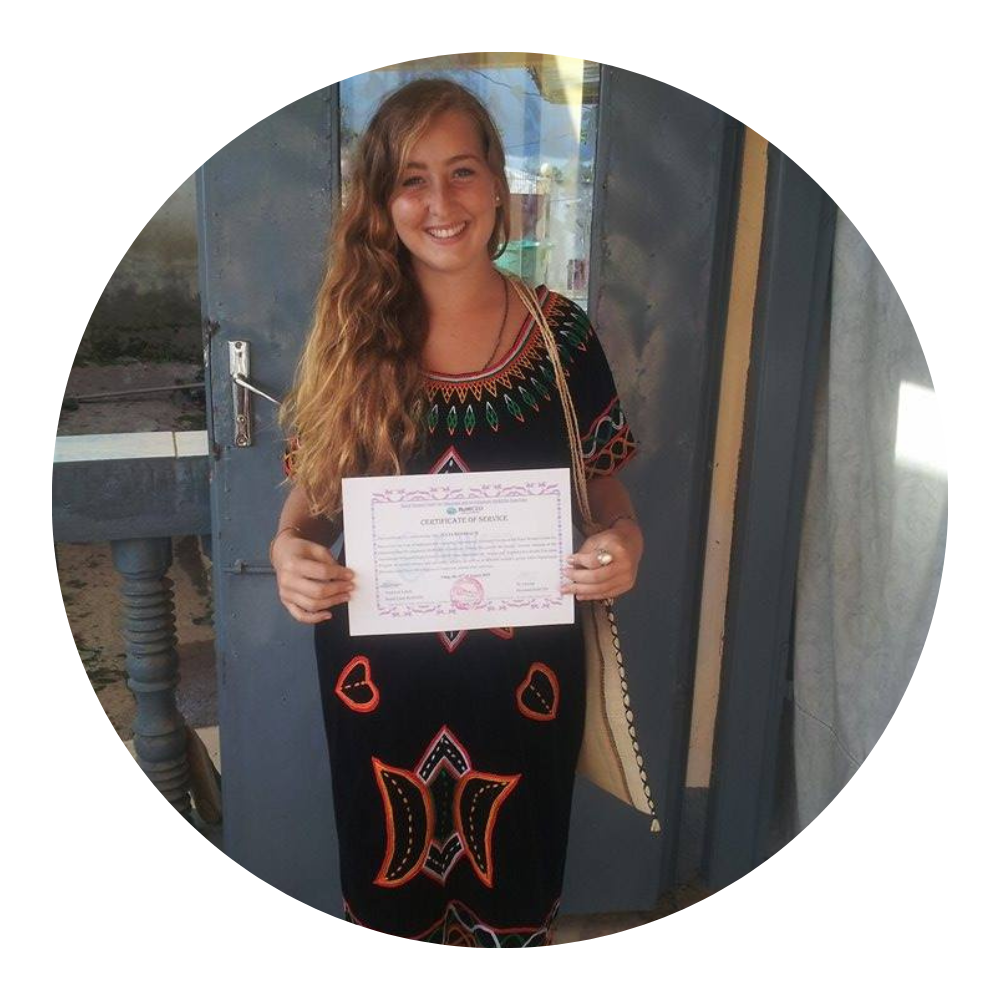 Julia is RuWCED’s first international volunteer from Germany. She joined our team since September 2014 and works with RuWCED-Ndop office for one year. At RuWCED, she educates girls on menstruation, hygiene, pad usage and safer sex. Also she teaches our students English and Sports, as well as German language to High school students of Government Bilingual High School Ndop. She founded a handcraft project under our sewing department. She intends to sell some of the handicraft products in Germany to support the needy girls with pads and improve our Center. Julia will be our Ambassador back in Germany after her days of voluntary service is over with RuWCED. 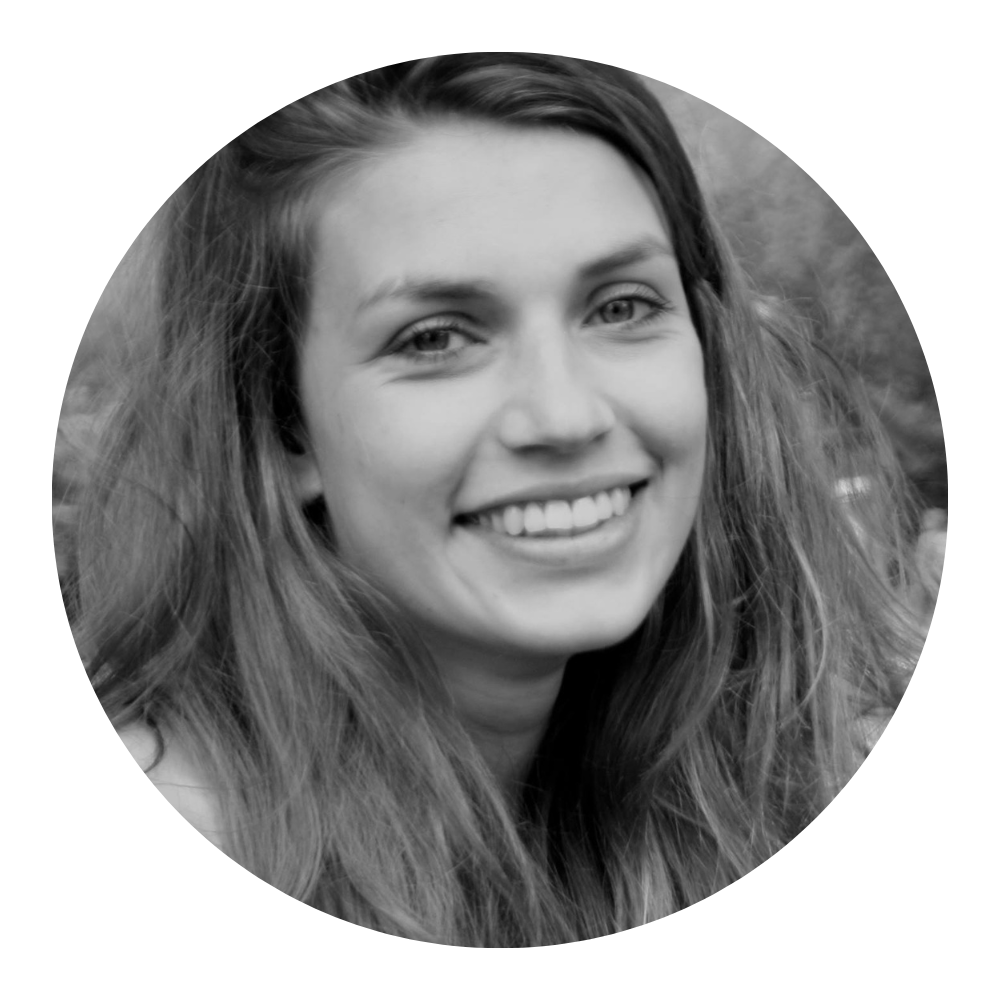 Helen joined our team in February 2015 as an International Volunteer from Germany. Prior to joining RuWCED, Helen spent a year in England where she took advanced courses in English and intercultural communication. She has a strong passion and commitment for girls’ education and economic empowerment. At RuWCED, she teaches English, computer and reproductive health education to adolescent girls in and out of the formal school. In her spare time, she enjoys teaching sports (handball and volleyball). 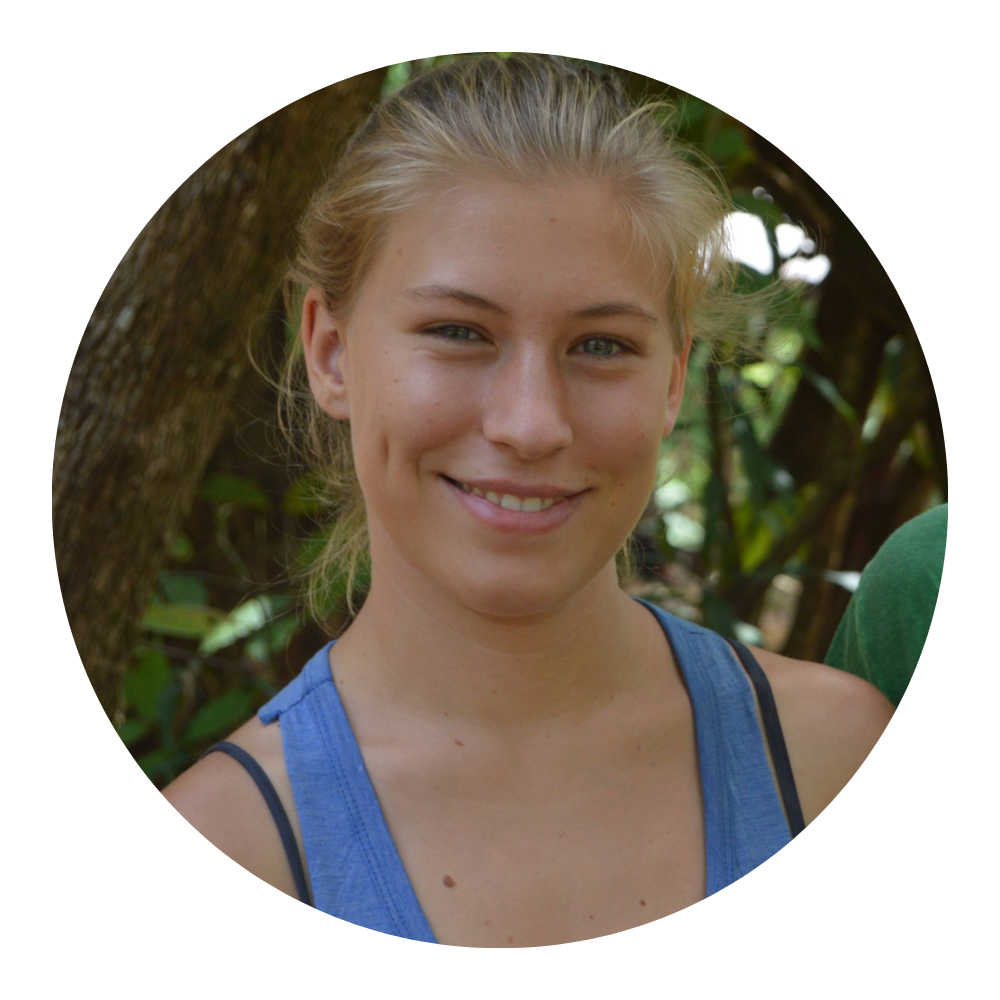 Tessa is one of RuWCED’s volunteers from the second generation from Germany. She and Nehle Finsel joined our team since the end of August 2015. At RuWCED, she gives computer lessons about basic knowledge and certain Microsoft Office Programs. In addition, she educates girls on menstruation, pad usage and hygiene, as well as the youth from secondary schools about contraceptives and STI’s. Moreover, Tessa teaches English Language at the Government Bilingual High School Mbeunkong.
Tessa intends to study social work at university in Germany with the focus on work with migrants and refugees. 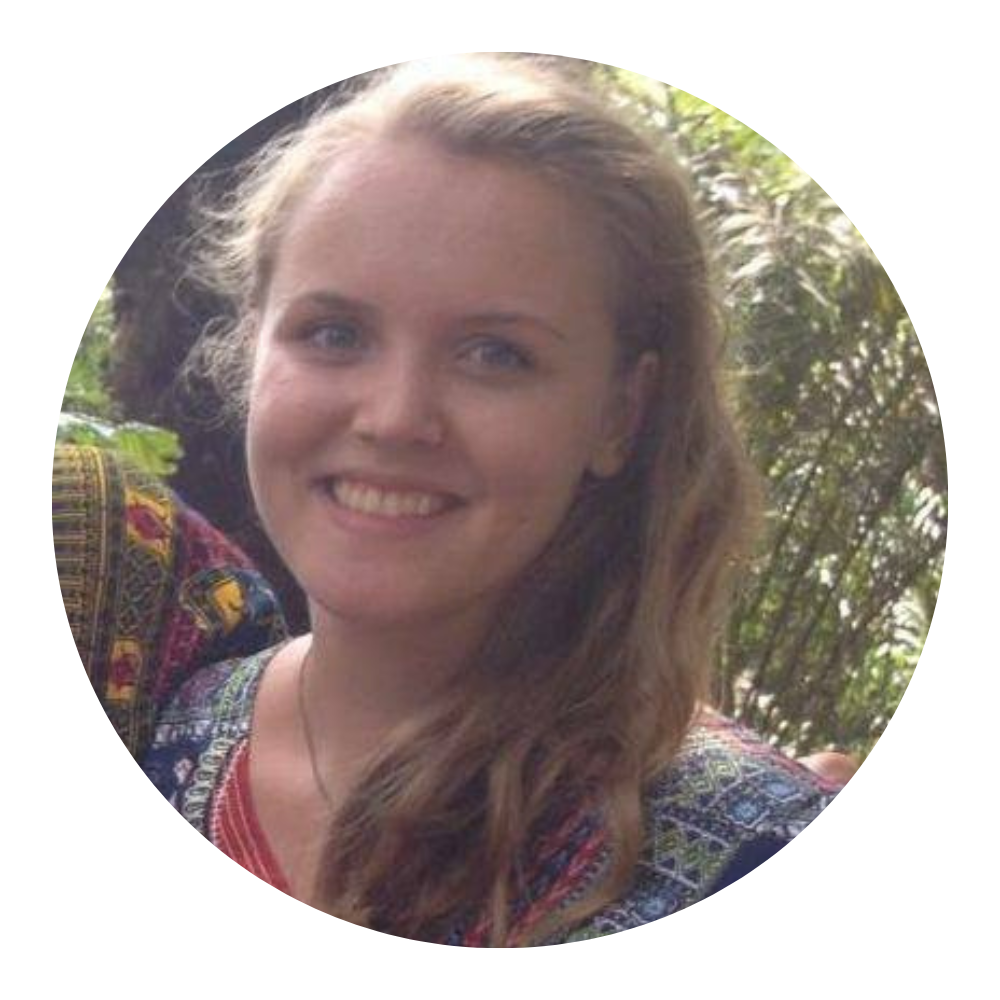 Nehle is one of RuWCED’s volunteers from the second generation from Germany. She and Tessa Wilczoch joined our team since the end of August 2015. At RuWCED, she gives computer lessons about basic knowledge and certain Microsoft Office Programs. In addition, she educates girls on menstruation, pad usage and hygiene, as well as the youth from secondary schools about contraceptives and STI’s. Furthermore, Nehle teaches German Language at the Government Bilingual High School Ndop.

Back in Germany Nehle intends to study International Relations at university 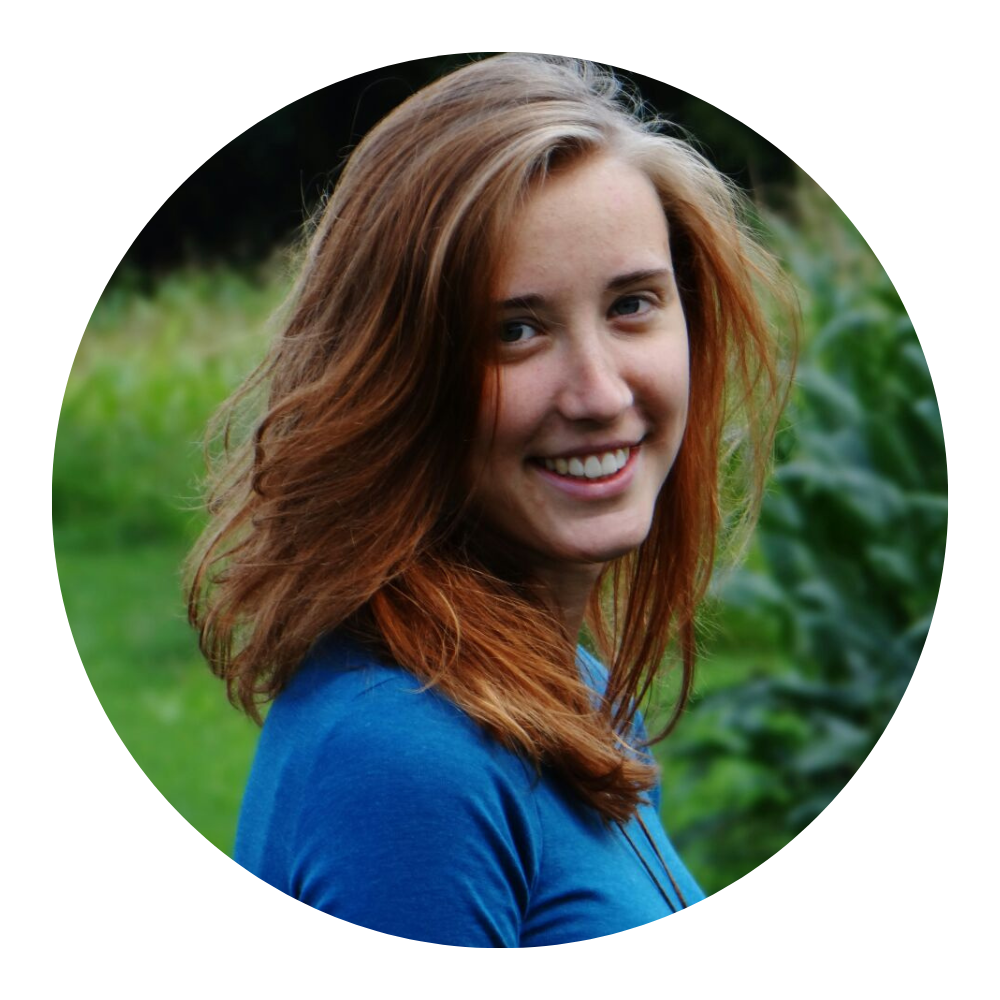 Lea is one of RuWCED’s international volunteers from Germany. She and Laura joined our team since the beginning of September 2016. She is our third generation of German volunteers. At RuWCED she teaches Computer (Basic knowledge, Internet, Microsoft Office Powerpoint), French, supervision of team work and Reception and Communication. Sometimes she works with the Health Department in going out for Health Talks or free HIV screening. Besides she teaches German language at the Governmental Bilingual High School Ndop.

Lea’s Motto: Raise your voice for gender equality and the equality of state. 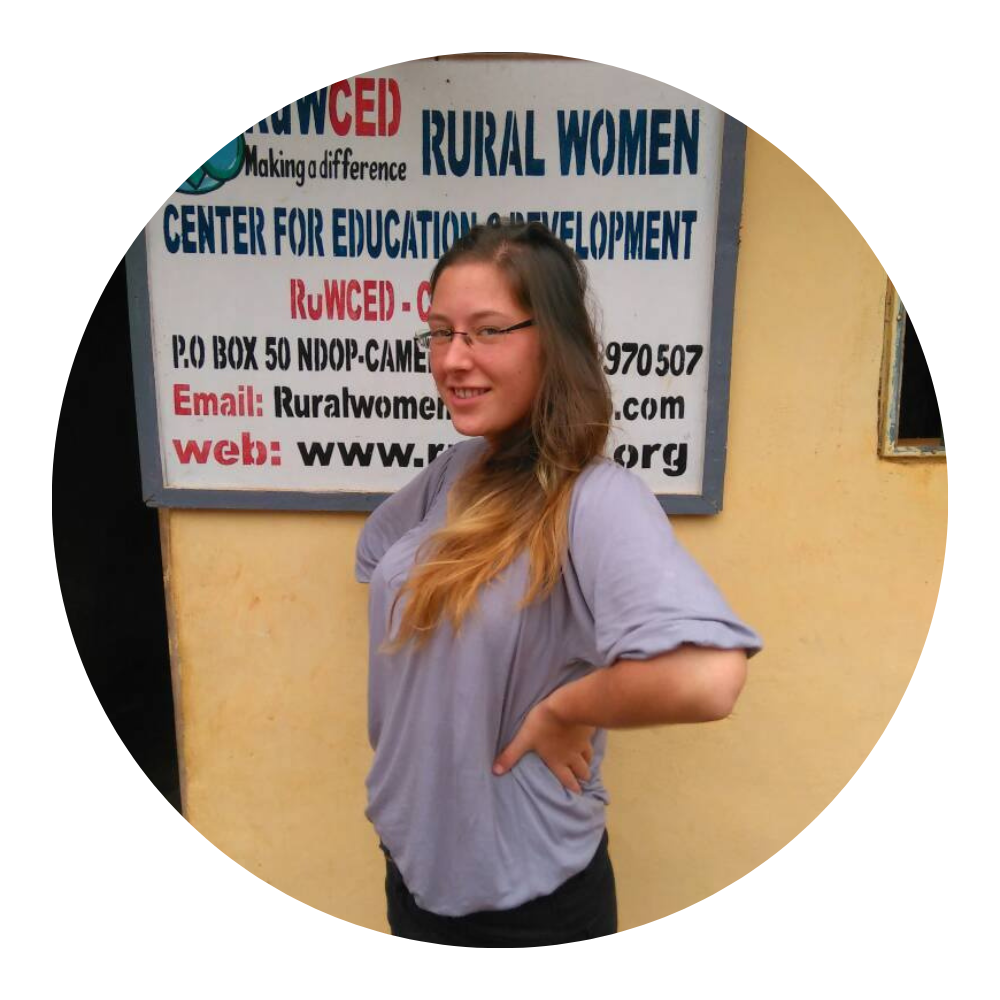 Laura is one of our German volunteers. She and Lea started working at RuWCED since September 2016. Since then her main activities are in our Computer Department, where she teaches Excel and the basics of other Microsoft Office programs. Additionally she gives lessons in Information Management, Filing and Archiving, Activities’ Organization and English Language.
At times, she goes to health-talks with the health department staff and teaches children about pad usage and menstrual hygiene. Laura also teaches Mathematics at the Government Bilingual High School Ndop.
Before she worked with RuWCED, she spent one year in the USA in 2013/2014. When she goes back to Germany she will further her studies. 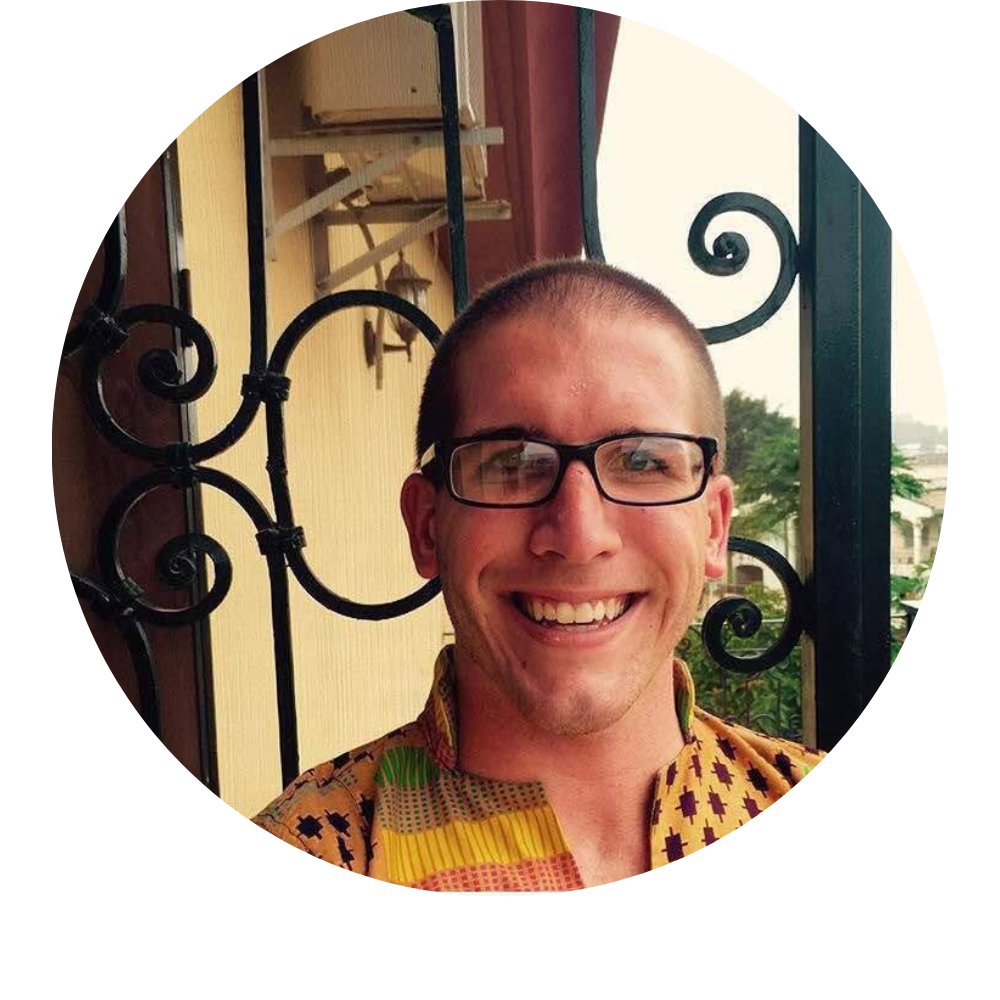 Ryan is a Peace Corps Volunteer from the United States of America. He joined our team since November of 2016. At RuWCED, he works with our Lead Nurse, Loveline in the Health Department. Ryan and Loveline carry out free HIV screening and counselling in all the 13 villages of the three subdivisions in the Ngoketunjia Division of Cameroon. They also educate students about HIV and violence prevention, healthy relationships, and reproductive and sexual health. Ryan is passionate about gender equality and public health.

Ryan's motto: Do more of what you love. 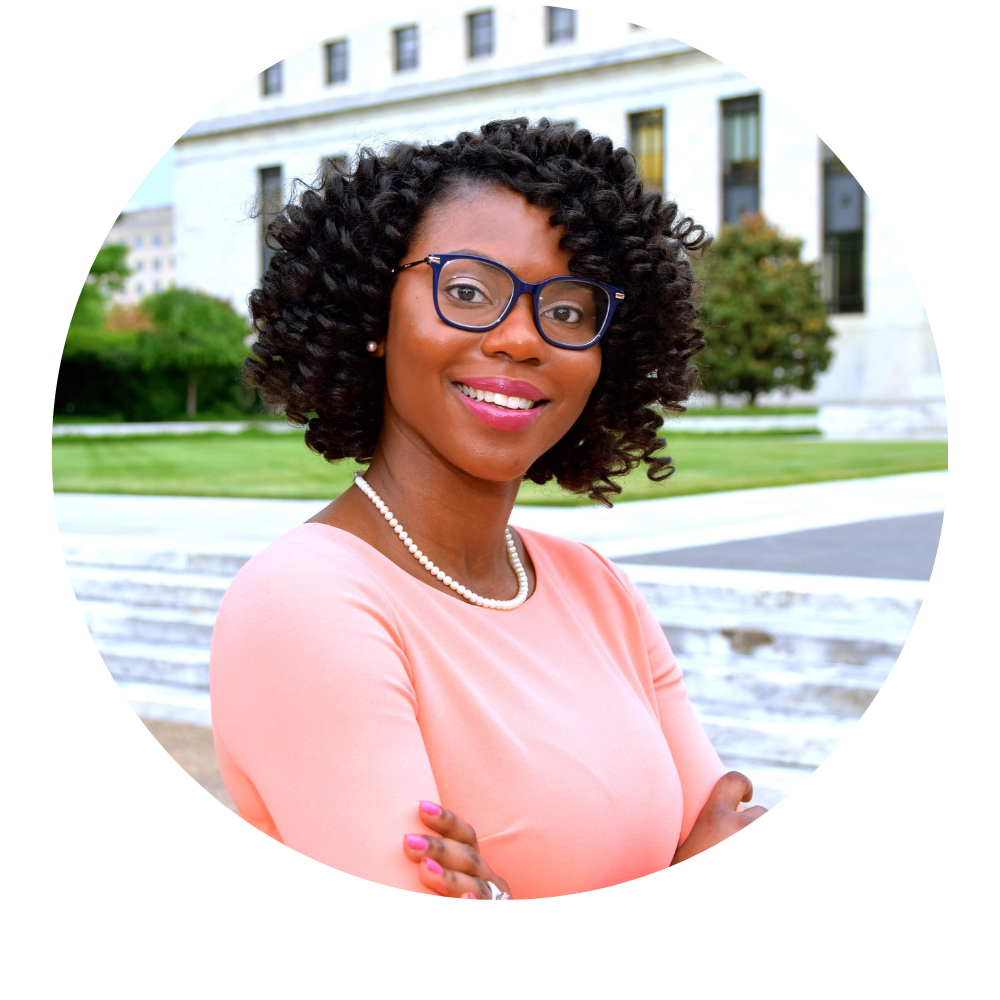 Mona-Lee joined RUWCED in May 2015 as a remote volunteer living in the United States. She is passionate about the sexual and reproductive health and rights of women and girls in the developing world. At RuWCED, she assists with the development of the menstrual hygiene and sexual and reproductive health activities. Mona-Lee has been integral in women and girls in the Ndop region creating Cycle Beads, to help them track their period, through a partnership with Bridging Humanity.

Mona-Lee's Motto: Live out your passion in all that you do.

We currently have 6 volunteers working in our offices and over a dozen working on the field.